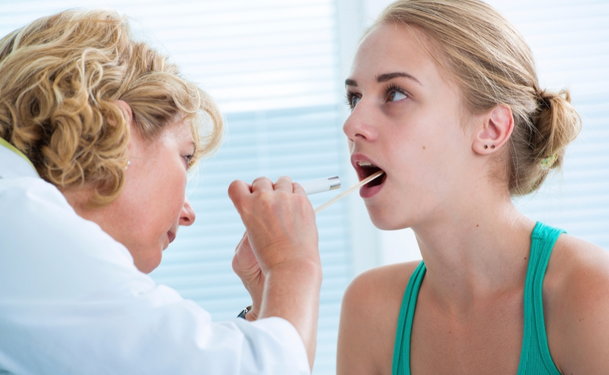 What is the PITA Technique?

Traditionally the tonsils were removed as a way to enhance such problems as serious throat infections and sleep apnea particularly in youngsters.

However this ushered in a host of other problems such as pain post surgery as well as a slow recovery period, in particular in regards to returning to a normal diet and day-to-day activities.

Although this is a relatively safe and effective form of sleep apnea surgery, it has been hypothesized that completely removing all of the sensitive tissues of the tonsils leaves a patient highly susceptible to the three “I’s”- infection, inflammation and injury.

For that very reason doctors have discovered that a partial or “near-complete” removal of the tissues of the tonsils can show every bit as efficient as the total removal, while eliminating some of the postoperative complications. With this idea in mind the PITA Technique (Powered Intracapsular Tonsillectomy and Adenoidectomy).

While the procedures are generally both successful and safe to perform they are also less than precise than the PITA Technique and tend to involve a great deal of pain for the patient afterwards.

The pain that follows a T&A procedure can make for an unusually long healing period, which can cause great distress to patients. As well dehydration can often result. Lacking in accuracy can also cause negative results in the form of a voice with a very strong nasal quality to it.

The PITA Technique is a revolutionary medical procedure that makes use of a powered instrument known as a microdebrider. The microdebrider allows for more accuracy as well as control on the part of the surgeon due to its small rotating tip.

In other words the surgeon is able to take out the maximum amount of adenoid tissue that is obstructing the airway or causing disease while also leaving enough tissue from the tonsils as they are. Leaving a small percentage of tonsil tissue intact “protects the delicate throat muscles, reduces postoperative pain, and shortens the convalescent period.”

By leaving five to ten percent of the tonsil tissue as it naturally is, and by leaving a thin section of adenoid tissue in place nearby tissues help to speed up the healing period and cause less pain to occur.

With the PITA Technique patients can return to school or work sooner and they can also resume their normal daily activities at a faster rate. As well the area that was operated on is less susceptible to thermal injury, inflammation, oozing of fluid and bacteria which can lead to infections.

With traditional tonsil and adenoid surgical procedures patients often experienced a great deal of swelling as well as pain. The pain sometimes could become so bad that patients stopped eating and drinking fluids which led to cases of dehydration.

As well a conventional curette adenoidectomy can sometimes by accident bring about damage to the underlying tissue of the muscle which can then lead to chronic neck pain.